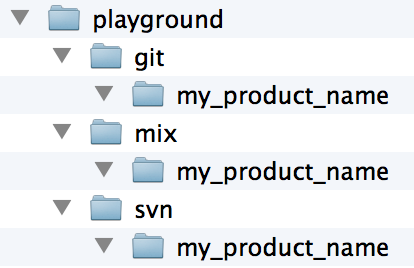 GitHub was working perfectly fine today. But tonight, loading any page is just a pain. I keep getting either an HTTP 500 page or the GitHub unicorn. Actually I had never seen the unicorn before. I’m not exactly into pink unicorns but this one doesn’t look too girly even though it’s pink: 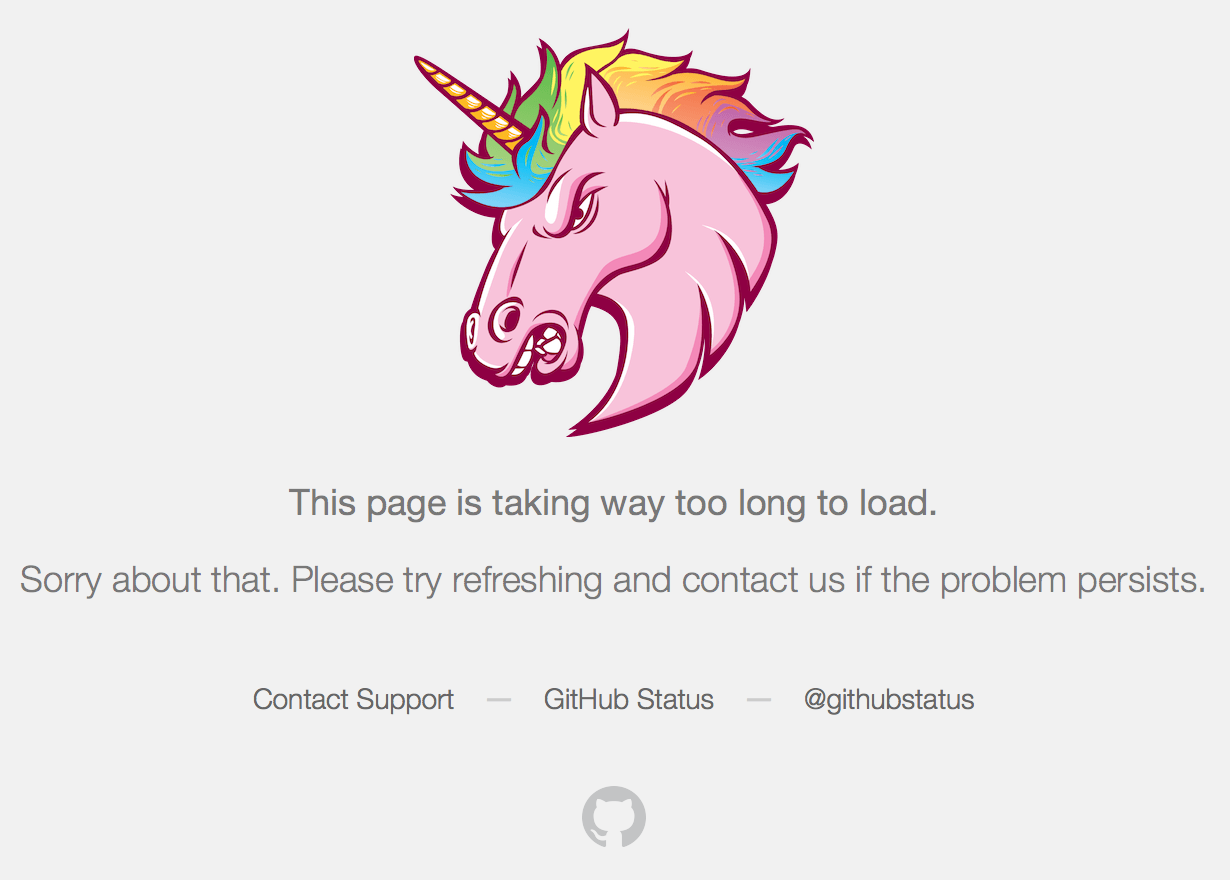 The HTTP 500 page was also nice but they seem to have less problems now and I didn’t manage to get it displayed anymore in order to take a screenshot. What a pity !

Anyway, I’m happy I can finish what I wanted to do on GitHub. Not sure whether they did anything to fix the problem or it just works because most people gave up for today. But if they did fix something, their reaction time is impressive !

Update: I just got what the unicorn is about. Here’s what GitHub says about unicorn:

The Unicorn master process knows exactly how long each worker has been processing a request. If a worker takes longer than 30s (we lowered it from mongrel’s default of 60s) to respond, the master immediately kills the worker and forks a new one. The new worker is instantly able to serve a new request – no multi-second startup penalty.

When this happens the client is sent a 502 error page. You may have seen ours and wondered what it meant. Usually it means your request was killed before it completed.

What’s strange is that the unicorn was displayed pretty fast. Way too fast to be some kind of time out happening. I guess the unicorn knows how to show itself when the request will lead to a timeout (maybe because no workers are available or because others are currently getting a timeout for this resource or whatever reason…).